Following months of heavy criticism over the removal of the start button from the Windows 8 operating system, Microsoft added this feature back in Windows 8.1, which is not yet available to the public.

The "Metro" syle screen is similar to that of Windows Server 2012. The universal application of the new interfaces do show Microsoft's commitment to breaking out of its "Windows shell", which has defined their products since Windows 95.

If you are in the market for a new computer system we still exercise caution in choosing Windows 8 over Windows 7 for an operating system. While Windows 8 reviews indicate that it is a more stable operating system than Windows 7 (Windows 7 is an extremely stable platform), there is a good period of adjustment in dealing with the new Graphical User Interface (GUI). While Windows 8 is less demanding on hardware than its predecessor, the switch to the new system has been called a "jarring" experience for many.

If you are in the market for a new system, contact us for a free consultation on which OS is best for you.

Since 2011, a "drive-by" virus has been circulating on infected web servers which, when visited by web surfers, installs a software application known as the "Revton Virus" which locks the user's computer and demands payment for copyright infringement with the FBI's logo on the computer screen.

Richmond Computer continues to receive calls for removal of this virus, which takes about 30 minutes. Because of the high number of infections seen, we've been able to flat-rate the removal cost to just $80.00.

While there are many options out there to remove the virus, if you are looking for timely removal with minimal effort, we suggest you call us. Work can be performed at your location or our office at no additional charge for customers within Philadelphia. 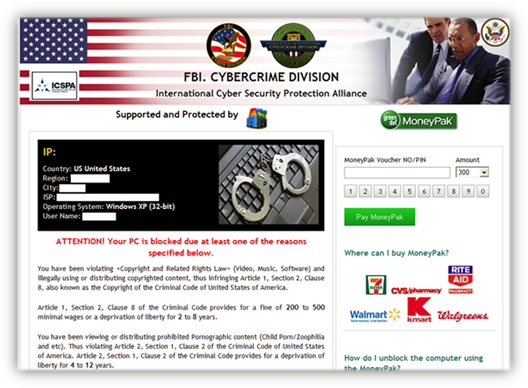 Software you own becoming a thing of the past

Remember the days when you went to a store and bought a software application that came in a box? It looks like the days of picking up boxes of software with neatly packaged CDs and user manuals are rapidly becoming a thing of the past.

Last year, Microsoft rolled out its Office 365 suite, which is the software giant's alternative to spending upwards of $400 for Microsoft Outlook, Word, Excel and Access (among others). Now, for a monthly fee (called "subscriptions"), users can continue to utilize this software, so long as the bills are paid. If you stop paying the bill, you can still access your files with restricted abilities.

Adobe is the latest software company to jump on the clouded subscription craze. In a recent announcement, Adobe has decided that applications part of their creative suite, such as Photoshop, will ONLY be available in the cloud, under a subscription. 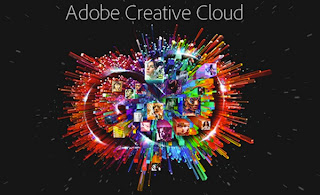 The benefits to you as the consumer are low cost of entry for gaining access to the software, which will now change more gracefully through frequent, periodic updates, as opposed to drastic changes from version to version.

The downside? You'll need to tie your bank account or credit card to Adobe or Microsoft to pay the monthly subscription fee to continue to use the software. Effectively, you will no longer own the software, but only have rights to use it under their EULA and as long as the bill is paid.

Read more.
Posted by Unknown at 8:57 PM No comments: